Samir Laghouati Rashwan seizes upon small objects masquerading as mundane, quotidian, contemporary and above all apolitical. A tonic bottle or a tracksuit rolled up at the ankle. Shopping trolleys and caravan car windows. The work that he develops around these objects however undermines their claim to be anodyne; they become bearers of colonial histories and geopolitical complexes.

The tonic bottle contains quinine, made up of cinchona, a plant from Peru, brought to Europe by Spanish Jesuits in the 17th century, it ends up in British India, and subsequently becomes a permanent fixture in bars, destined for drinking, not for thinking its history. The rolled up tracksuit is an allusion to the slave’s ball and chain, now adopted and denatured from such contexts, sartorial experiments borrowed from the world of rap. Revealing the violent histories lodged in such commodities or customs however is not moralising, rather, his work softly peels away their ‘naturalised’ state and discloses something with both wry humour and dead seriousness.

But to tell such stories you have to encounter those who want to listen. His collages, films, installations, found objects and images often tend towards sparseness, a mere invitation for the spectator to join the artist in pursuing the associated histories of that which is depicted or represented. The 2021 installation Dead Park features an accumulation of found objects, hostile forms masquerading as a children’s playground, the apparently dispassionate configuration giving way to a reflection on the early introduction of forms of control, the birthing of pathologies.  Non-Lieu (2017-ongoing) is a minimalist memorial, listing the names of those who have died at the hands of the police in France, a new page added each year. 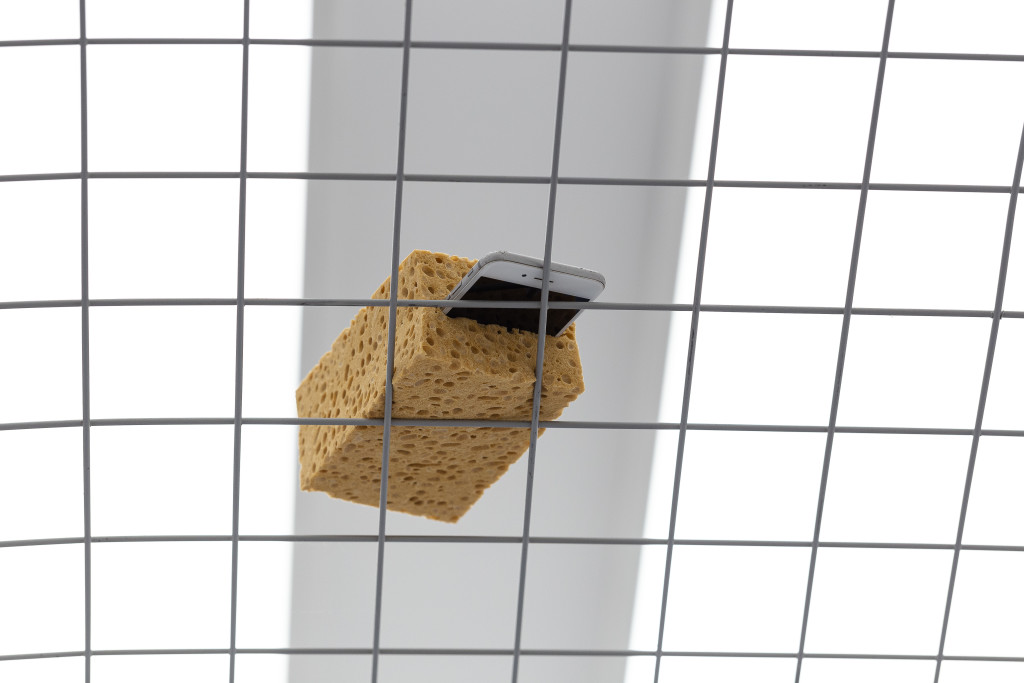 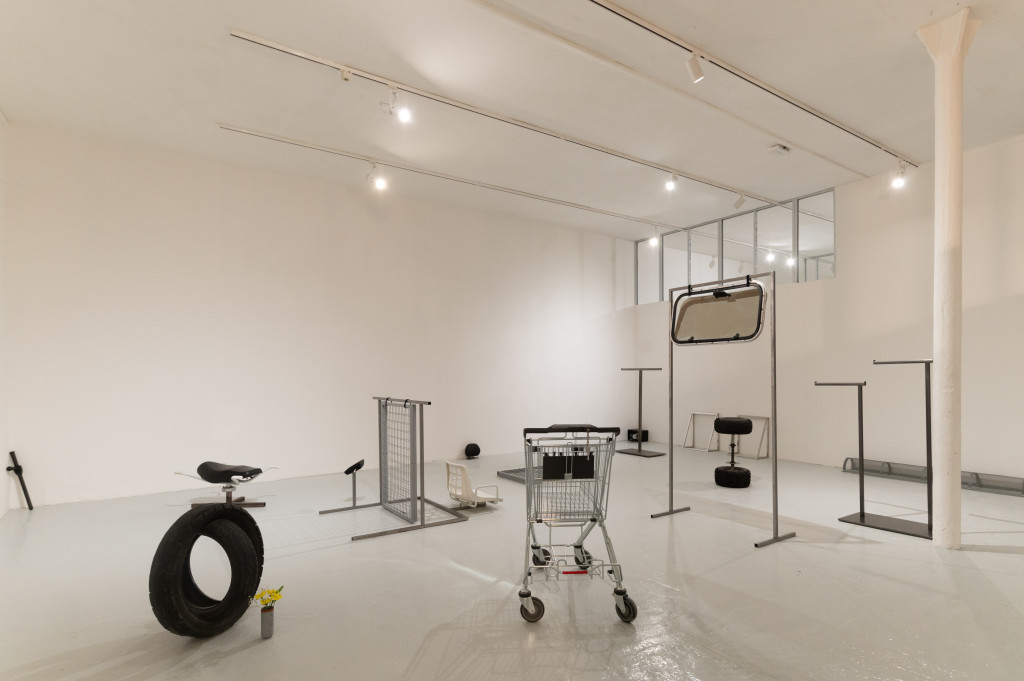 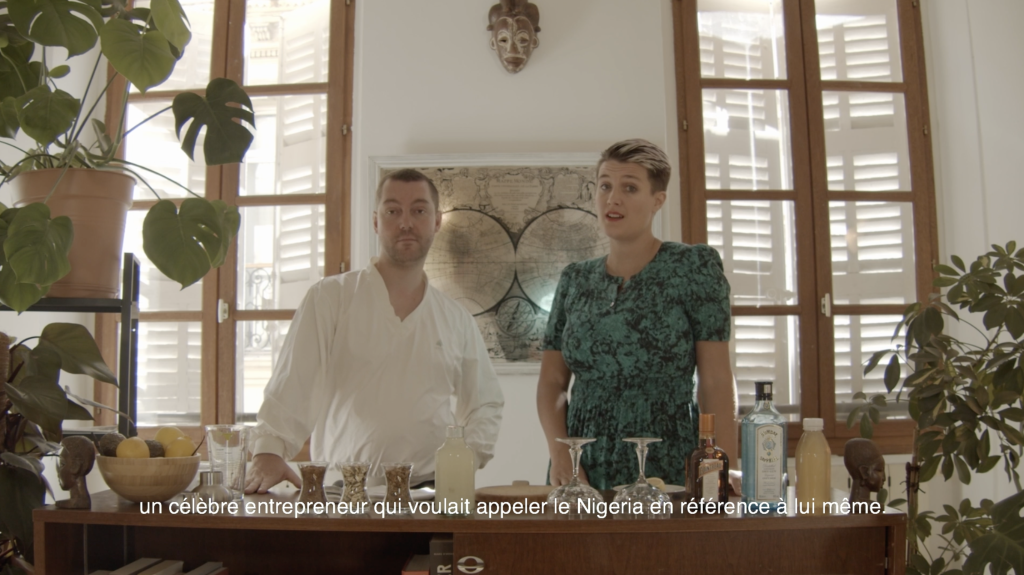 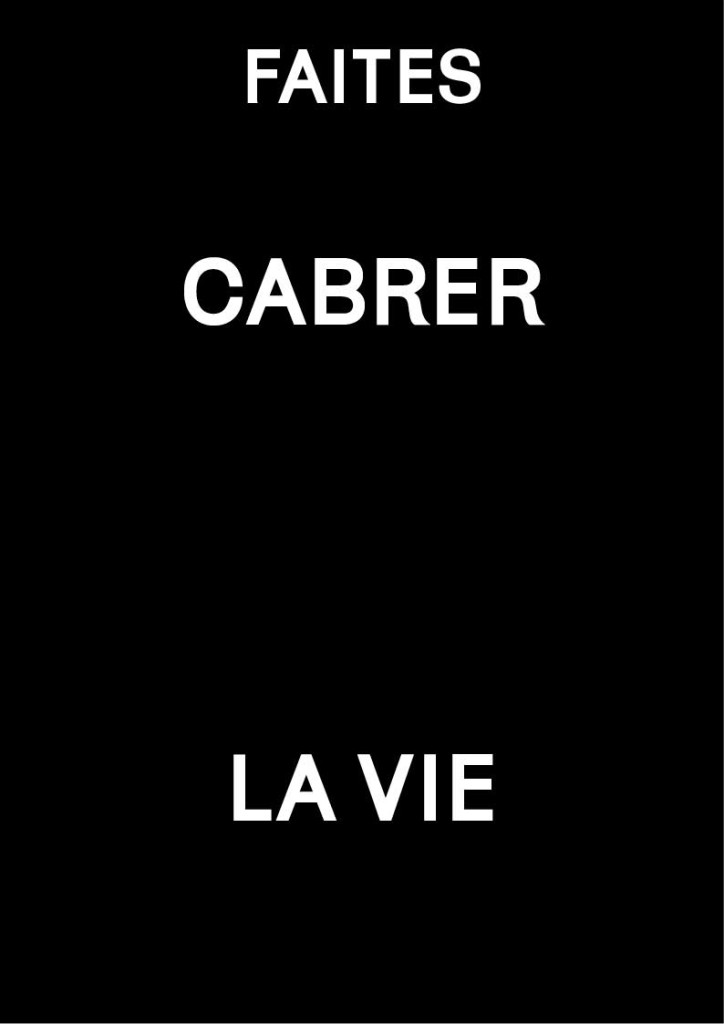