Entering Robin Touchard’s studio one icy February day in 2015, the first work I saw was a jumble of transparent bits and pieces lying on the floor, a chaotic, intriguing hodgepodge of glasses, carafes and window panes. You soon realize that in fact this fractured surface is both an art object (Le bruit des pyramides/The Noise of the Pyramids, 2015) and a projection screen: an installation whose different light sources envelop and refract its assembled components, setting up an interplay of shifting perspectives and endless reflections. An all-in-all. The same goes for the series of sculptures Résurgences # 1, 2 and 3 (Resurgences, 2010, 2011 and 2013). Three polystyrene or wood monoliths breaking down under the effects of acid and glycerol, streaks of matter running down onto the plaster that has oozed out across the plastic sheet on the floor. In Résurgence #3 a built-in light source accentuates the impression of a laboratory in vivo. In the video Tumulte (Tumult, 2014) entropy goes utterly entropic as the objects in the studio start flying to pieces, whirling in all directions in balletic self-destruction. In Touchard’s work materials become matter – always that concern with living systems – through processes of transformation that test the limits of experience, the boundaries of transition where, as the artist himself suggests, there comes the fusion “of organic and artificial forms”. 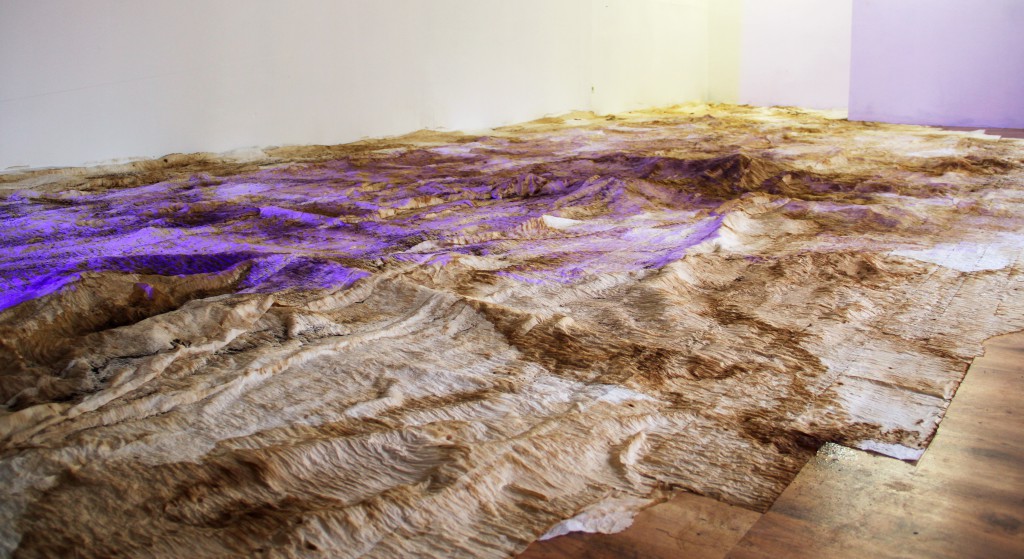 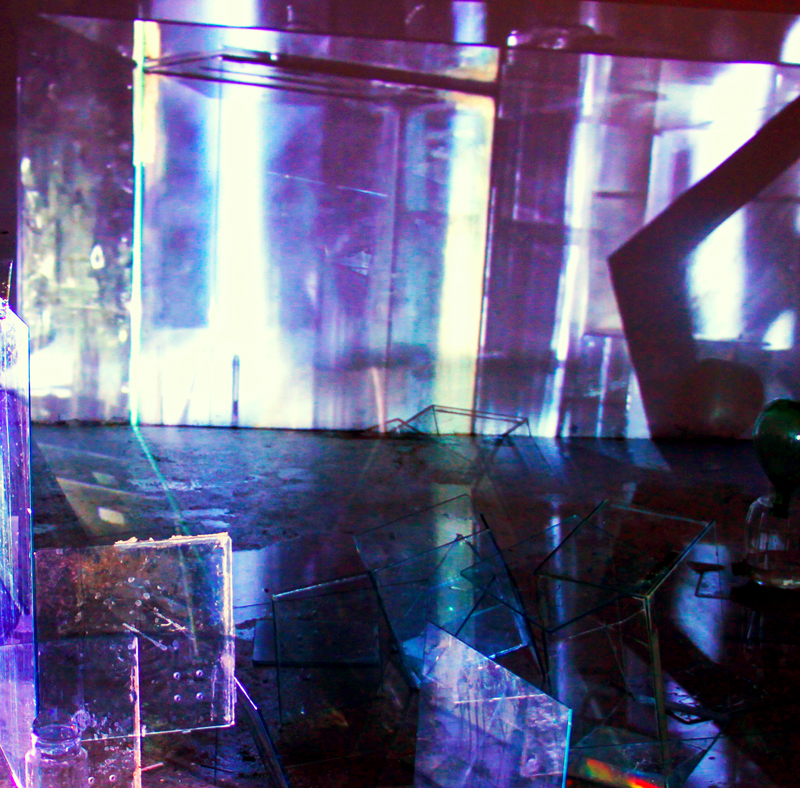 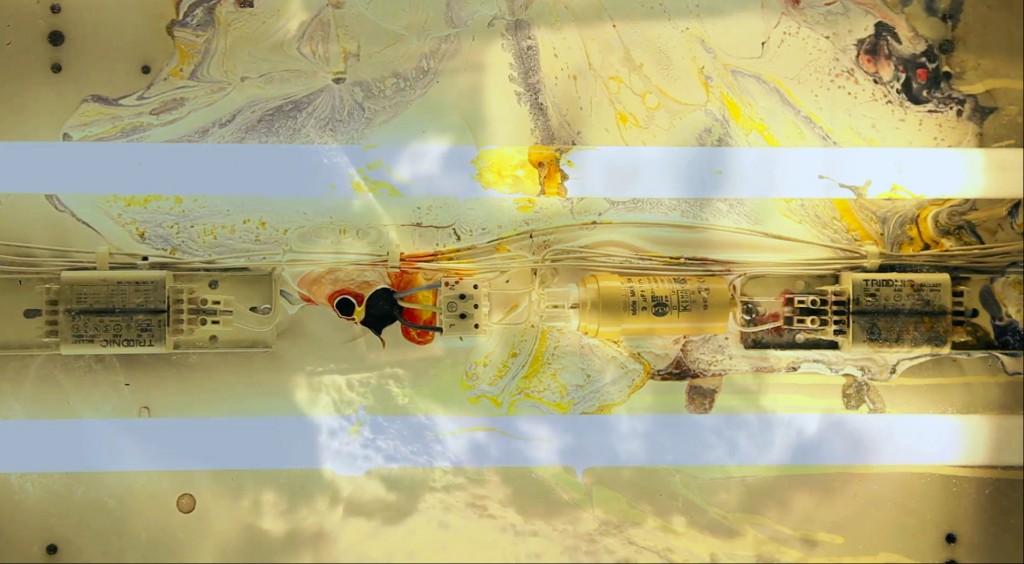