Nicolas Nicolini prefers the idle approach of the flaneur to the relentless productivity of the workshop. This slower process leaves space for forms of accidents- sometimes provoked, sometimes born out of a process of trial-and-error that only the haphazard can allow. This spontaneous approach favours experimentation and the infinite possibilities that it can generate.

Nicolas Nicolini moves from the two-dimensional to the three-dimensional, and vice versa, in a cyclical dynamic. Painting, exceeding the limit of the frame, tends towards sculpture and the progressive intervention of wood and plaster in the frames creates a correspondence with the figures present in the picture. In a skilful game of superpositions, Nicolas Nicolini’s works are made of transparent waxed canvases placed on top of each other, on which he affixes layers of paint from which forms and assemblages surge. They reveal motifs that are as identifiable as they are abstract – and always open to multiple interpretations.

Marked by an overt diversity, Nicolas Nicolini’s works regenerate continuously. They are the object of both artistic research and a reflection on painting as an entirely separate subject. Bringing out new forms and new subjects elaborated from a vocabulary of construction, games of balance and symmetry, his works allow glimpses of concealed realms, where touches of humour denote sombre, and sometimes dystopic, landscapes, in which there always remains a glimmer of hope. 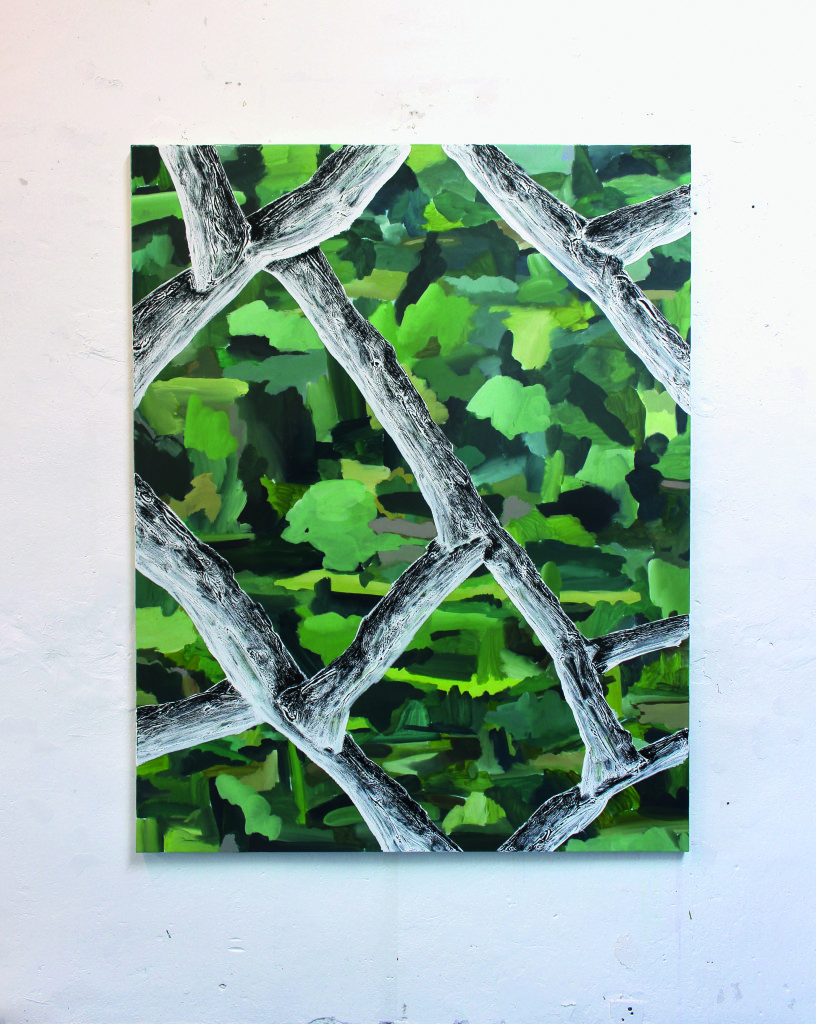 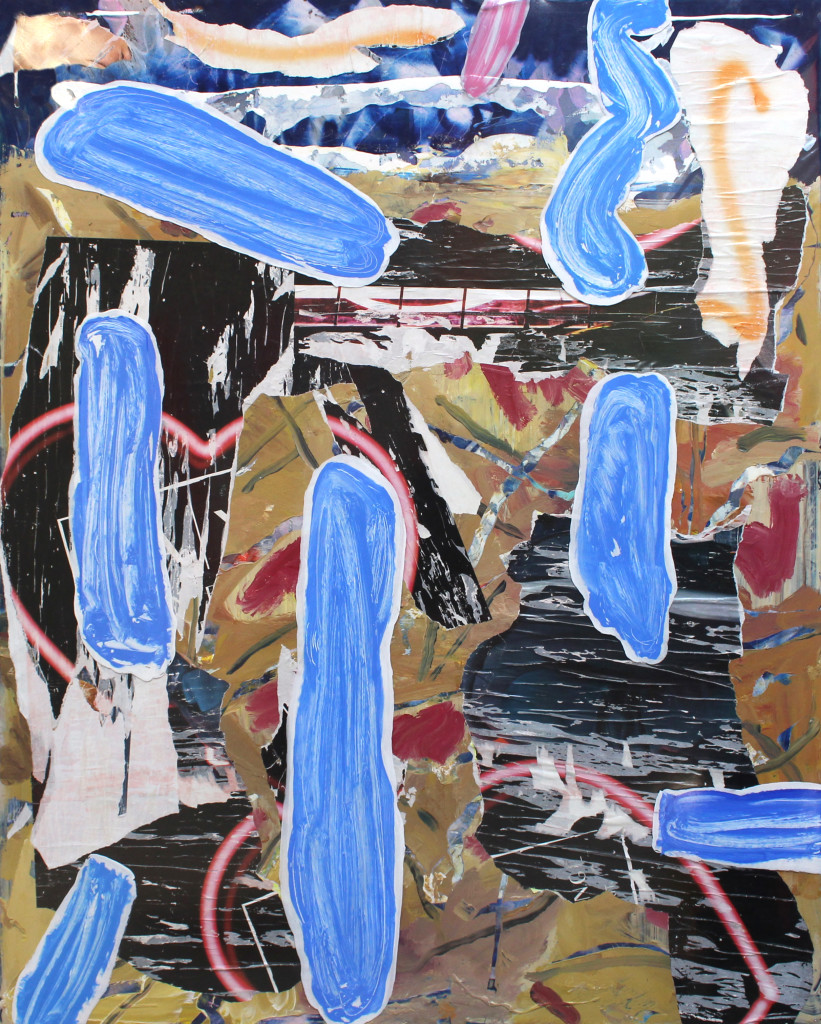 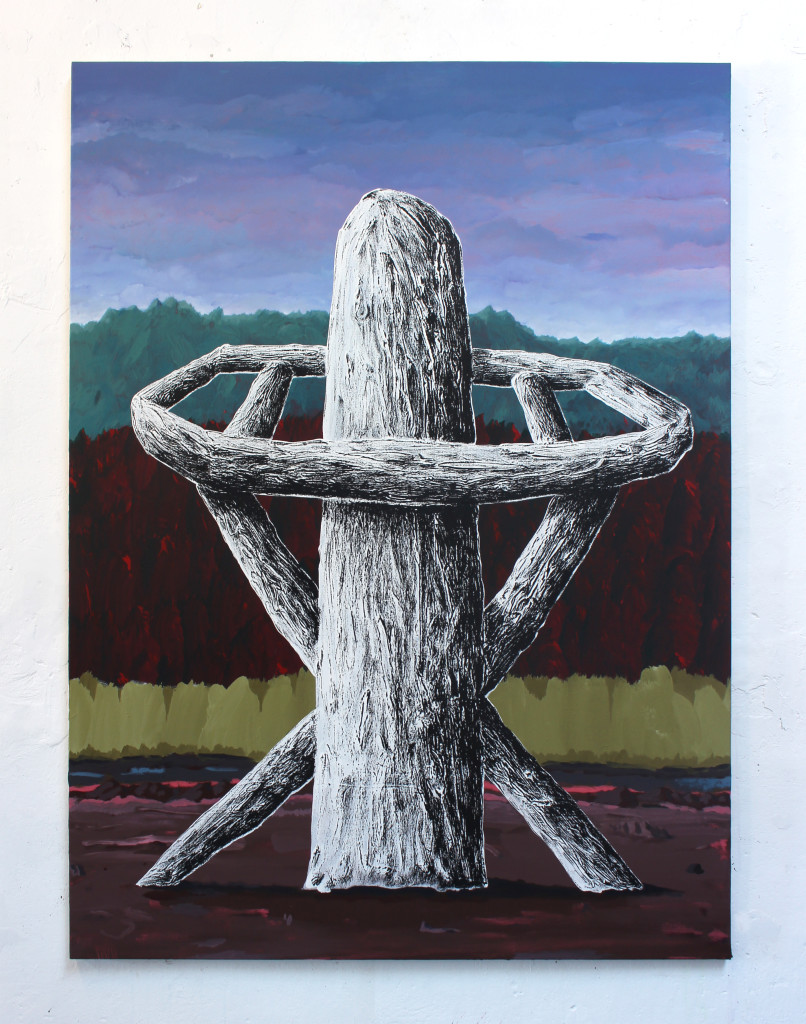 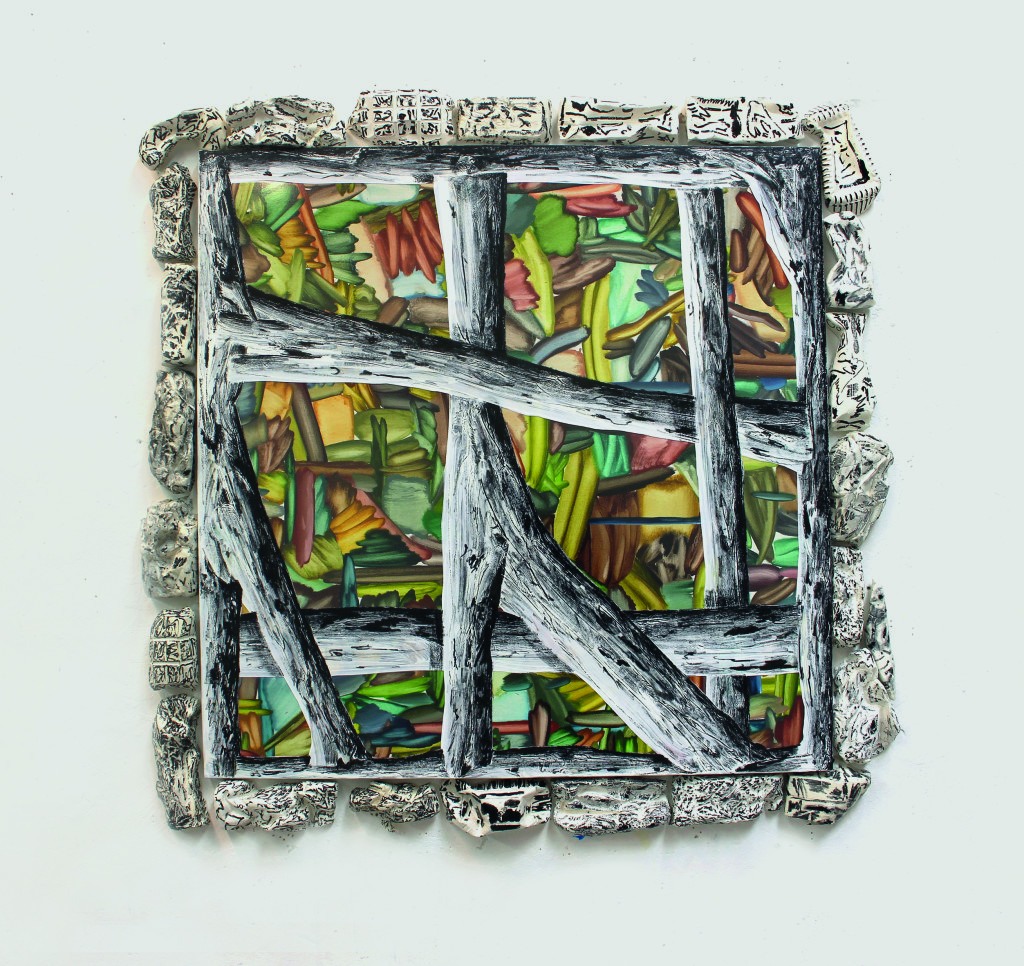