As an assiduous observer of certain contemporary cultural and popular practices, Marc Etienne’s practice alternates between drawings, sculptures and installations whose common denominator is the appropriation and the aggregation of tropes drawn from these areas of attraction and fascination. Whether he approaches them via objective representations of figurative imagery or in narrative sequences, or whether he transposes and synthesises them through metonymy into assemblages of symbols, his hybridized and recomposed sources are those of modern ways of life; ways of life whose tropes oscillate between the banal, the whimsical, the popular and the cultured. The same is true of his most recent sculptures – ambivalent arabesques forged in metal but covered in dried earth: frail and solitary symbols of an ornamental substrate which seems to call out to us, “homemade, handmade”. 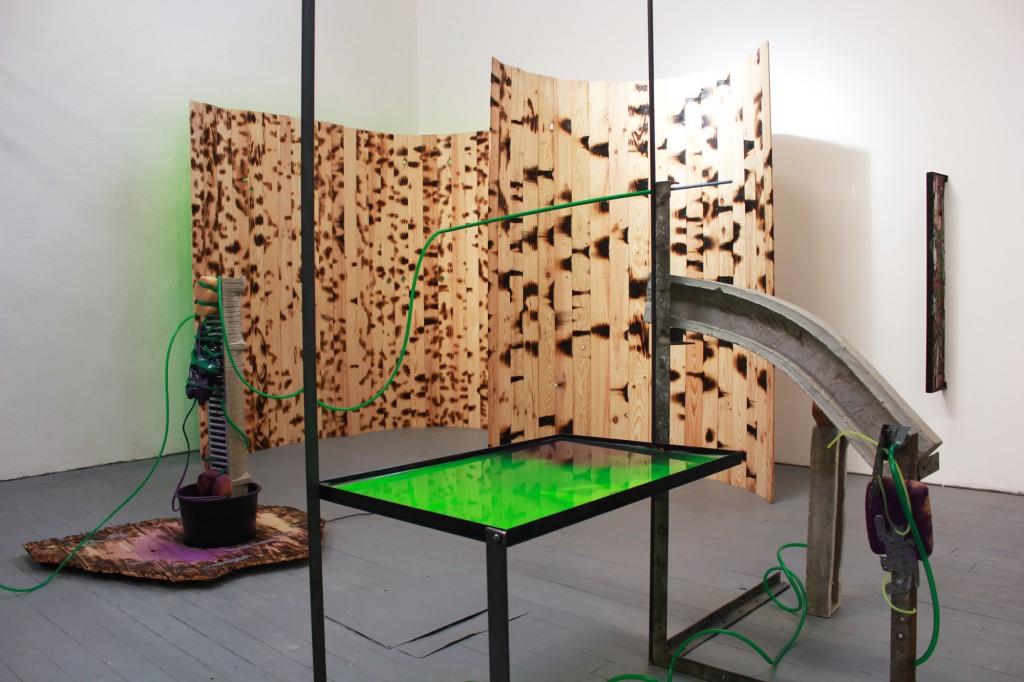 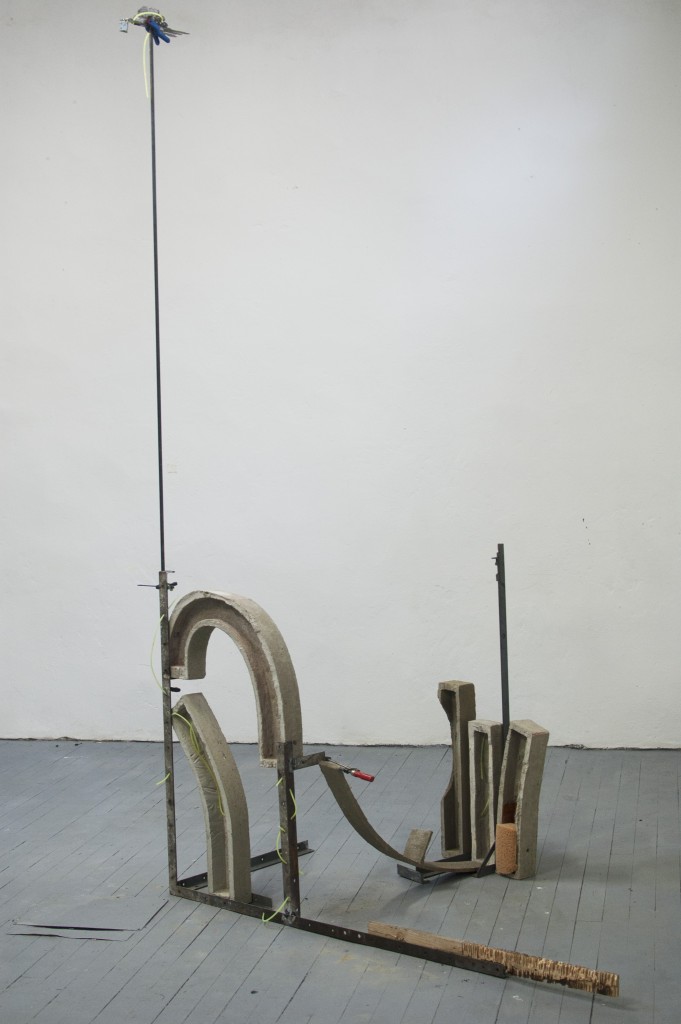