Drawing equally on scientific methods and symbolism, the work of Javiera Tejerina-Risso tirelessly explores the notion of movement: fluid mechanics and the mythologies of insularity are summoned forth to confront us with the effects of nature.

Both laboratory and gallery take equal prominence as observation grounds in which she models poetic experiments on the elements, abstracting them to the point where they become dimensionless quantities. Correlations are then only visible to the mind.

For the artist, water bears us away to a distant ‘other’, becomes the metaphor of an all-powerful infinity, of an oceanic sensibility. Her works aim to define and delimit water’s dual capacities for isolation and for propagation.

The same hypothesis of fluidity binds interior to exterior, present to past, city to nature. Her syntheses of these apparently contradictory ideas represent a questioning of the very notion that representation embodies an illusion of reality.

Javiera Tejerina’s works urge us to look beneath the surface. 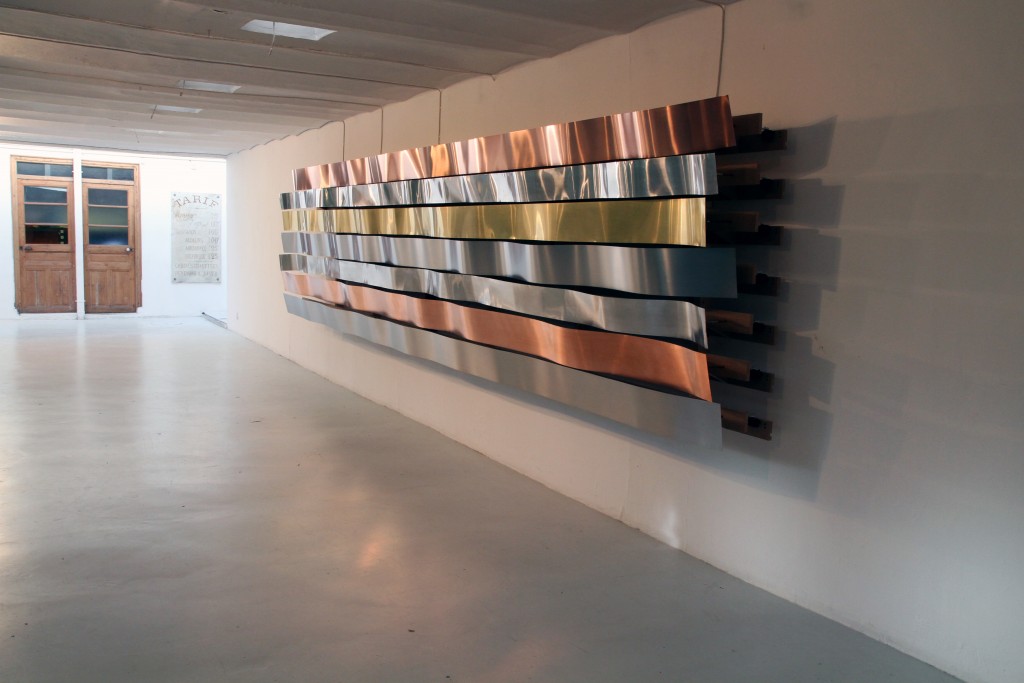 To record water during days 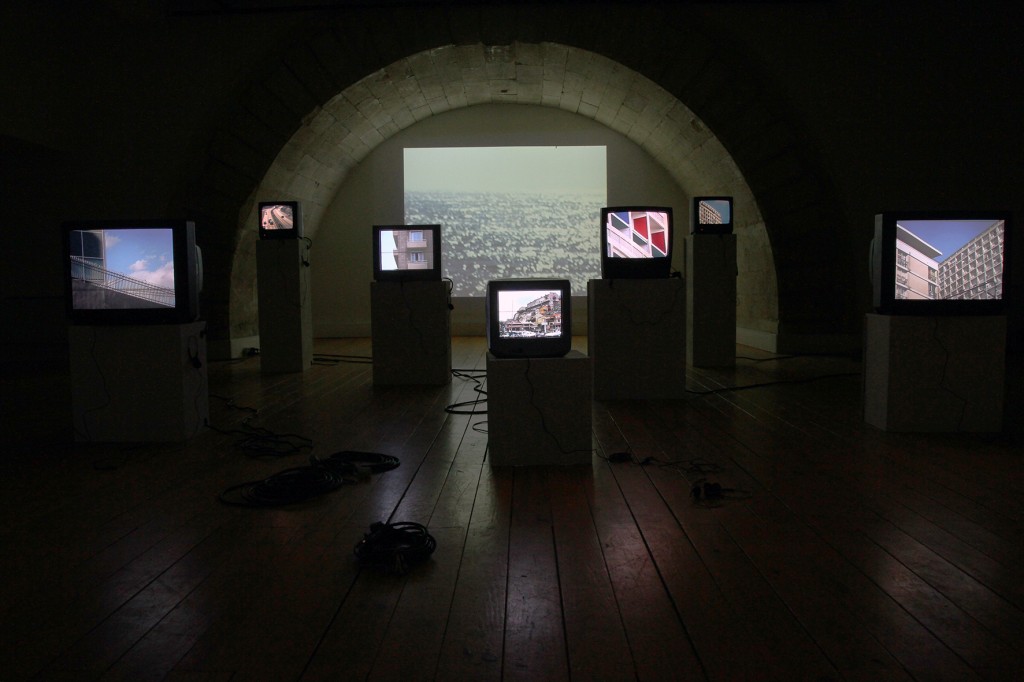 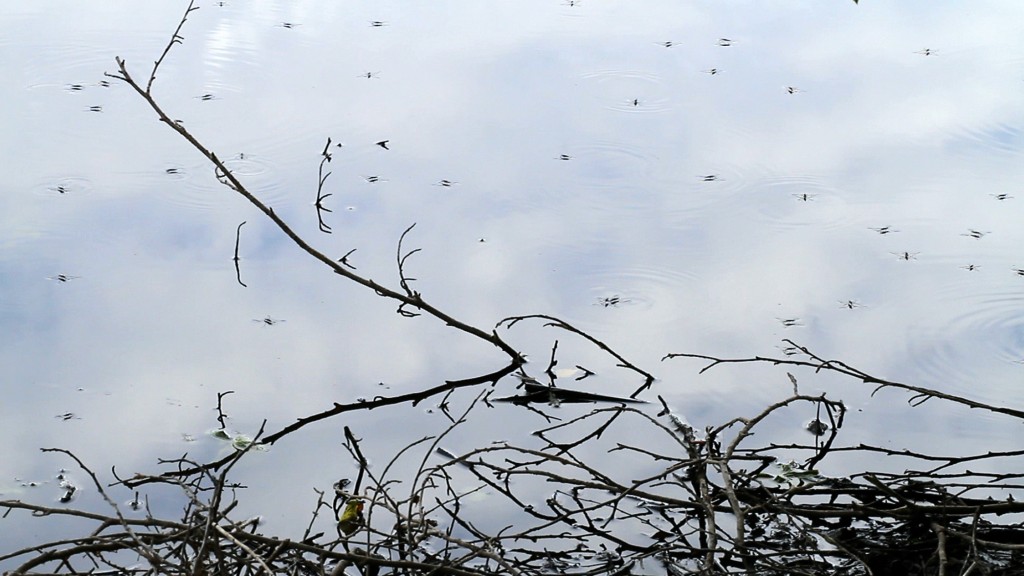 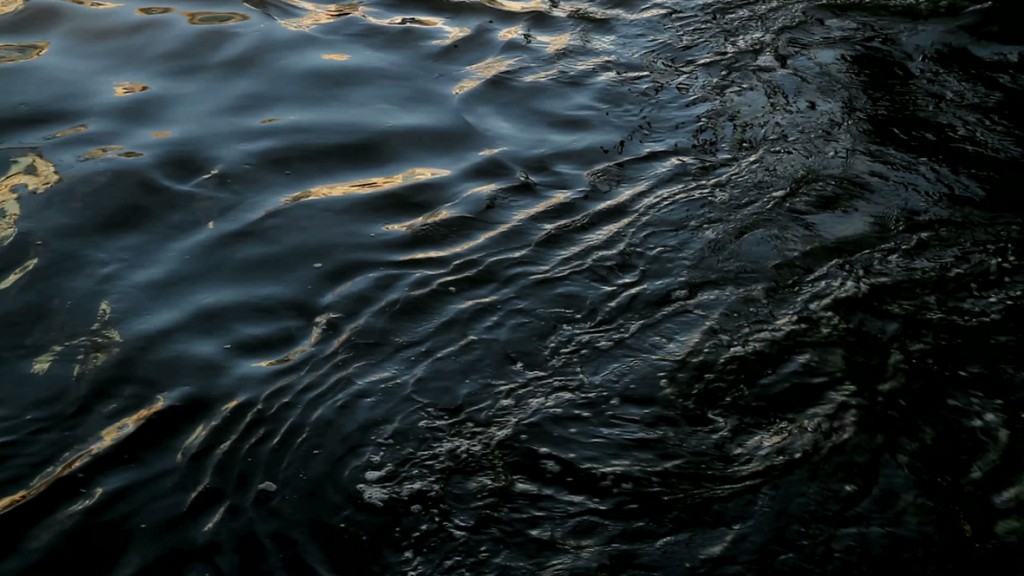 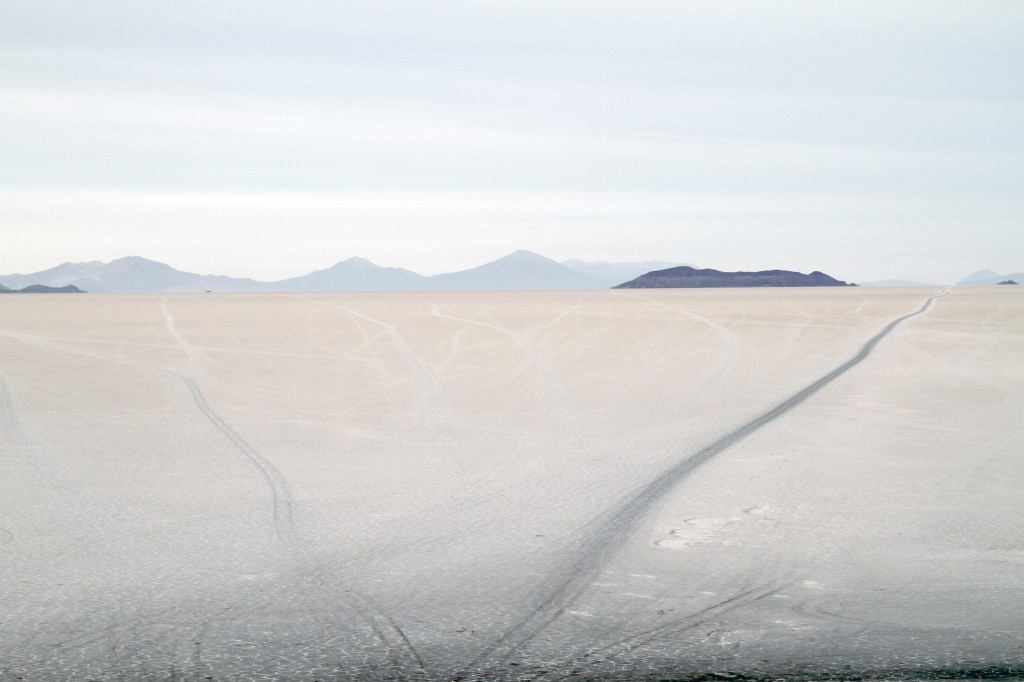