Dialogue, confrontation, negotiation, conflict: power games are the focus of Diane Guyot’s research and the key to her artistic commitment. To put it bluntly her work, going directly counter to the concealment of exploitation’s pecking orders, sabotages the fraudulent approach that rejects conflict between points of view and cuts down our capacity to act. It’s hardly surprising, then, that she makes the most of the power of language, stating her targets clearly and resorting to the visual codes of poster, T-shirt, slogan, graffiti, advertising sign and logo – those battlegrounds of the culture wars. War, moreover, is a subject she has delved into deeply on the terrain of language; see her book Faiseurs d’Anges (Angel Makers, 2005) and her use of the vivid code names used for military operations in Index Wars. The philosopher Antonio Gramsci pointed out that wars were being won at cultural level; and Diane Guyot is interested in the specific methods used by power structures – riot-control choreography, facial recognition techniques – and by those who resist them: amateur design, worker control, illicit contact with prisoners, the “Occupy” movements. The war is visible on the walls of our cities, too, because the issue is territorial: Guyot hijacks the visual repertoire of popular protest, like someone leading a territorial conquest with garish Mexican wrestling banners overprinted with the portraits of the “faceless” richest men in the world. Who’s planting his flag in this case? Guyot makes play with language, turning the Bank of America’s BOA logo into a weird snake, or suggesting to the sacked workers from the Beamish brewery in Ireland that they should start a “Be Amish” cooperative venture. The whole point of her work is there, in an ambiguity that enables clarity even as she complexifies the links between our socio-economic world and cultural history. 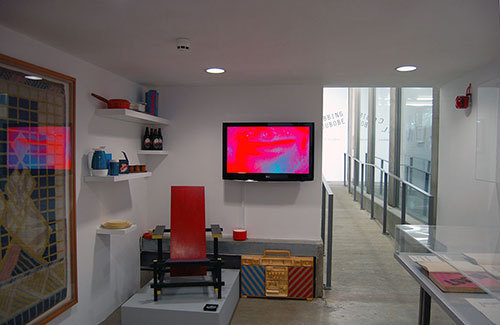 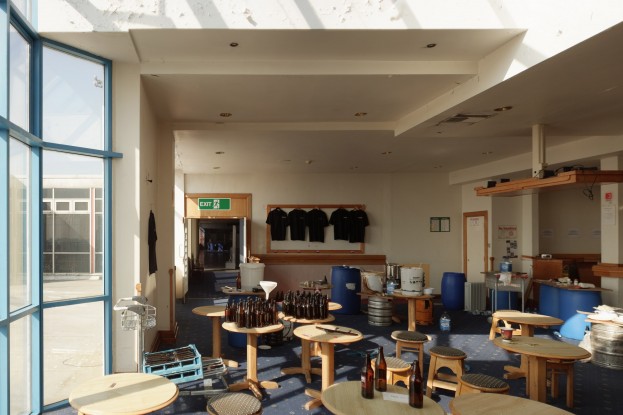 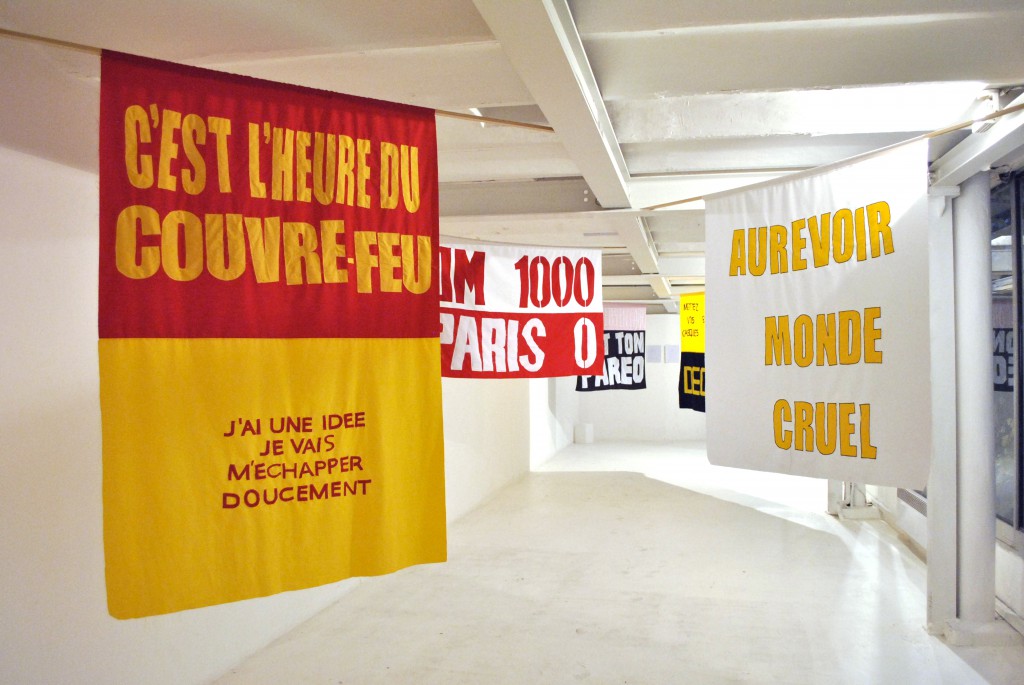 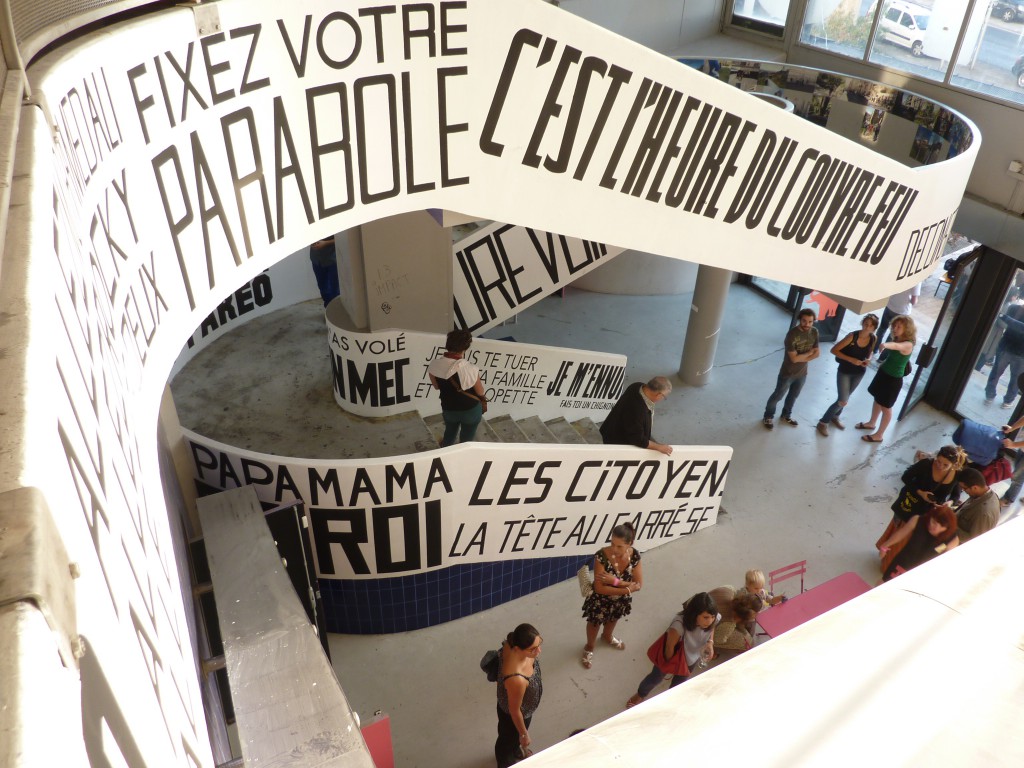 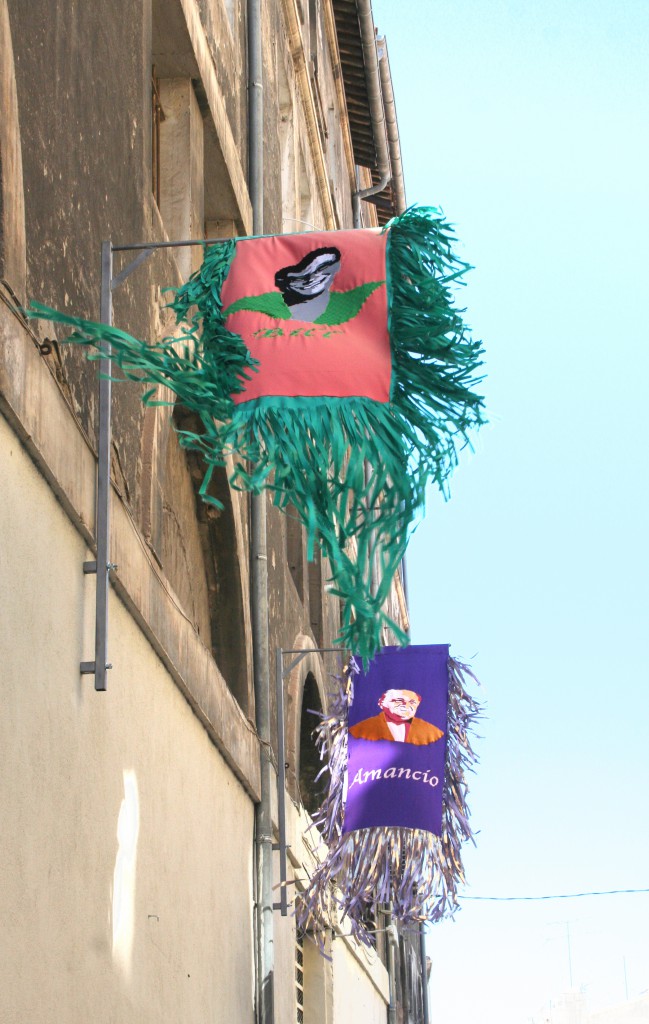